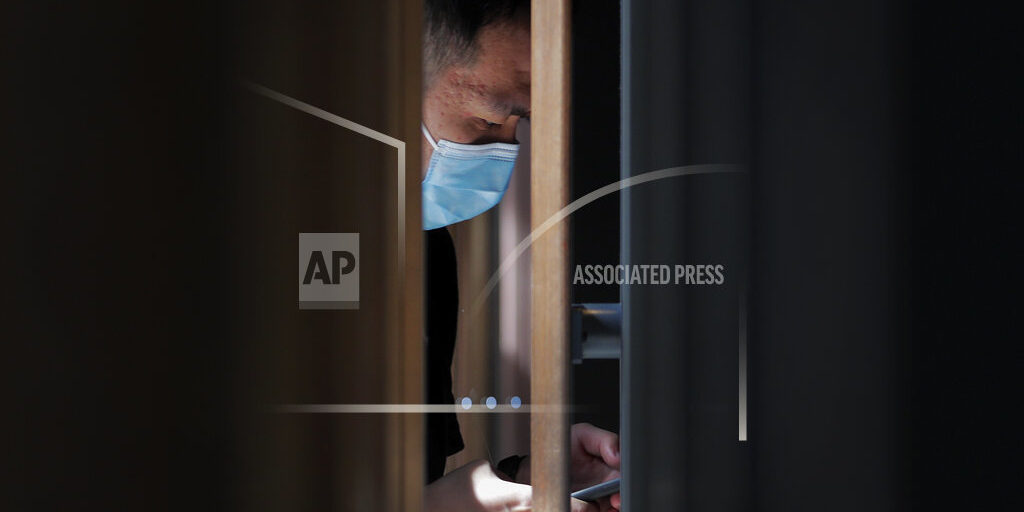 Beijing, China (AP) — China’s latest coronavirus outbreak has spread to a second city in the northwestern region of Xinjiang. One of the 17 new cases was in the ancient Silk Road city of Kashgar, while the others were in the regional capital. Urumqi is where all other cases have been reported since the outbreak that has now infected at least 47 people emerged earlier this month. Authorities in Urumqi have tried to prevent the spread by closing off communities and imposing travel restrictions. Xinjiang is a vast, thinly populated region and had seen little impact from the pandemic that emerged from central China late last year and was largely contained within China in March.