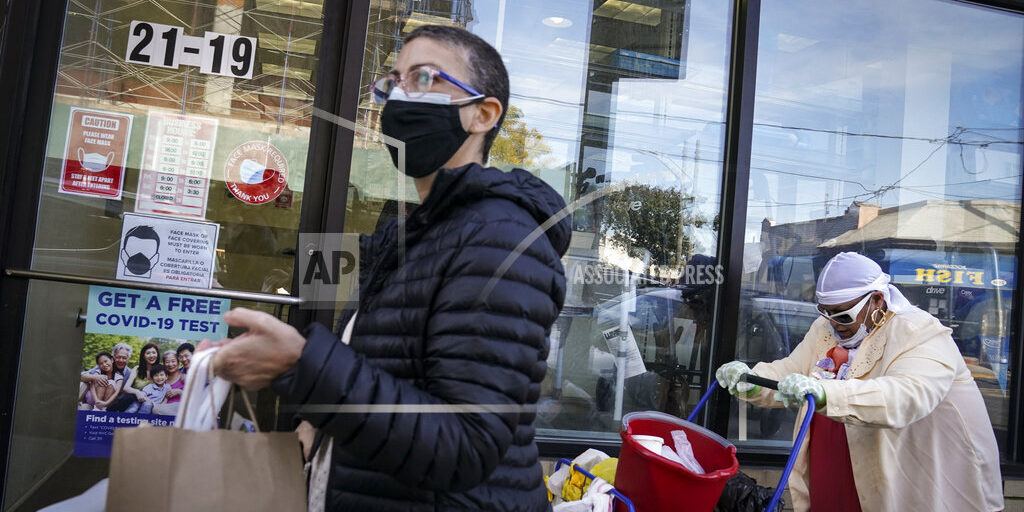 NEW YORK (AP) — After shutdowns swept entire nations during the first surge of the coronavirus earlier this year, some countries and U.S. states are trying more targeted measures as cases rise again around the world. New York’s new round of coronavirus shutdowns zeroes in on individual neighborhoods, closing schools and businesses in hot spots measuring just a few square miles. Spanish officials limited travel to and from some parts of Madrid before restrictions were widened throughout the capital and some suburbs. Italian authorities have sometimes quarantined spots as small as a single building. While some countries have reinstituted nationwide closures, others hope smaller-scale shutdowns can work this time.

Where IS ruled, Pope calls on Christians to Forgive, Rebuild
March 7, 2021

3rd-degree murder count could be reinstated in Floyd’s death
March 5, 2021

Jump in hiring fuels optimism for US economic recovery
March 5, 2021