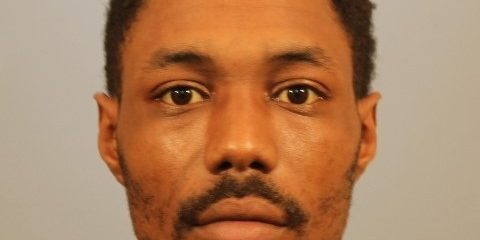 According to the Illinois State Police, 25-year-old Ormond Mosley has been arrested on multiple charges related to last months’ shooting death of 26-year-old Cornelius Jones. The incident occurred on April 25th in the parking lot of the John DeShields’ Housing Complex in East St. Louis. That’s where Mosley allegedly shot Cornelius Jones in the back.

Mosley is being held at the St. Clair County Jail on $1-million dollars bond.