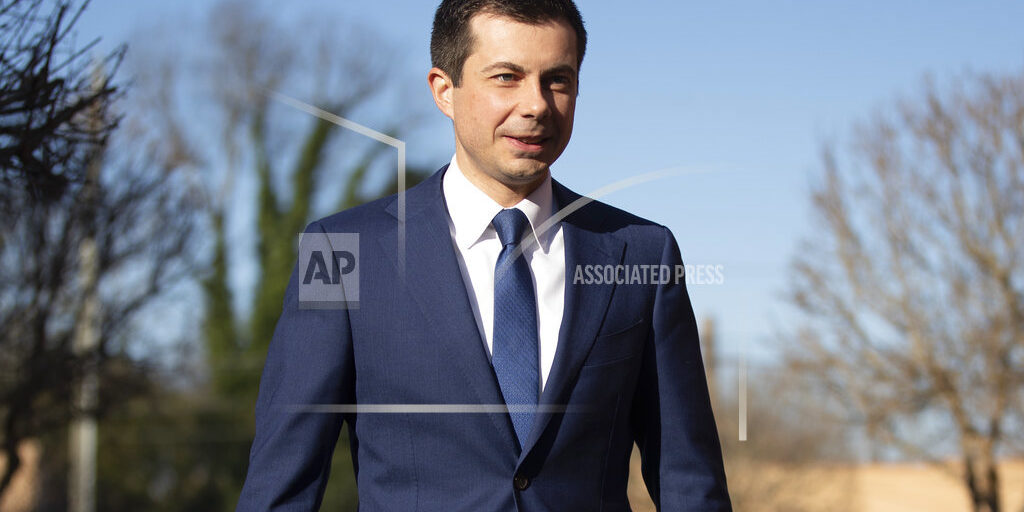 (AP) Democrat Pete Buttigieg is ending his campaign for president. Three people with knowledge of Buttigieg’s decision tell The Associated Press he is informing campaign staff. They were not authorized to speak publicly and requested anonymity. His campaign says Buttigieg will speak Sunday night in South Bend, Indiana. Buttigieg rose to the field’s top tier but failed to notch enough wins in the critical early states necessary to keep his bid moving forward. The millennial, Afghan War veteran and former mayor of South Bend, Indiana, defied expectations in a field of better-known candidates for months while becoming the first openly gay top contender for a major party nomination.