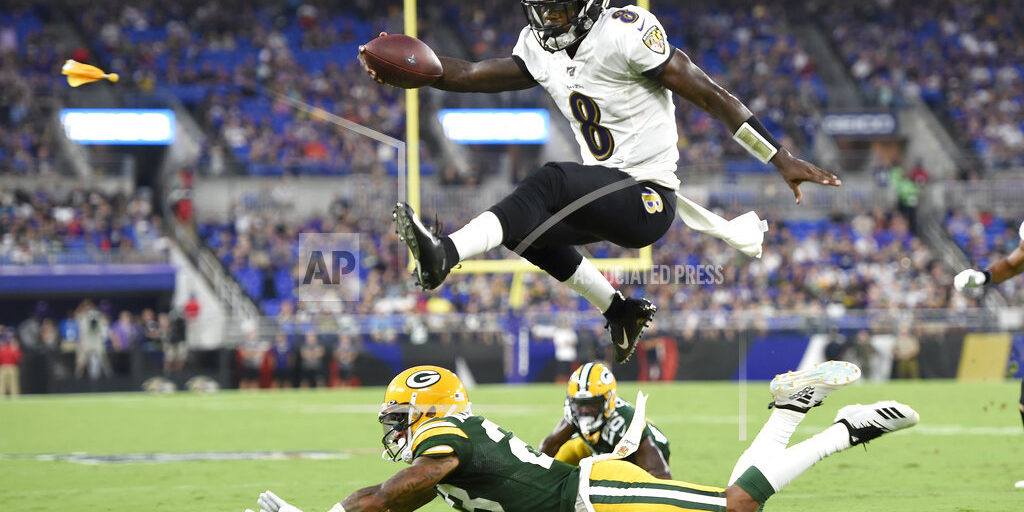 New York, NY (AP) “Lift Ev’ry Voice and Sing” will be performed live or played before “The Star-Spangled Banner” prior to each NFL game during Week 1 and the league is  considering putting names of victims of police brutality on helmet decals or jersey patches, a person familiar with the discussions told The Associated Press. The person said the league is working collaboratively with players to recognize victims of systemic racism throughout the season in a variety of ways. The person spoke to the AP on Thursday on condition of anonymity because discussions between the league and the NFL Players Association are ongoing.