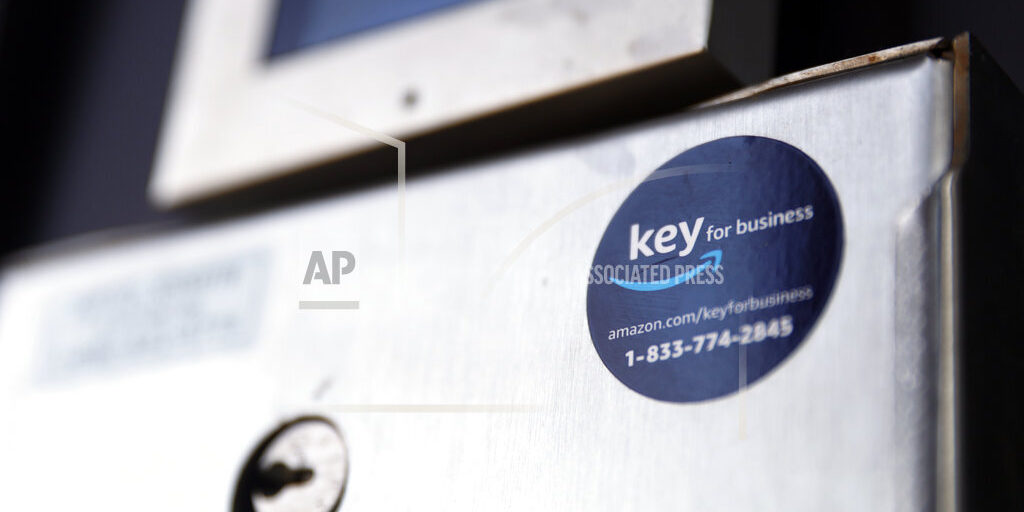 NEW YORK (AP) — Amazon is pushing landlords around the country to give its drivers the ability to unlock apartment building front doors whenever they need to leave packages in the lobby instead of the street. The service, called Amazon Key for Business, allows delivery workers to make their rounds faster since they don’t have to ring doorbells. And fewer stolen packages could give Amazon an edge over other online retailers. But there could be drawbacks. The device is connected to the internet, which could make it vulnerable to hackers. And tenants may not know that Amazon drivers have access to their building’s front doors.