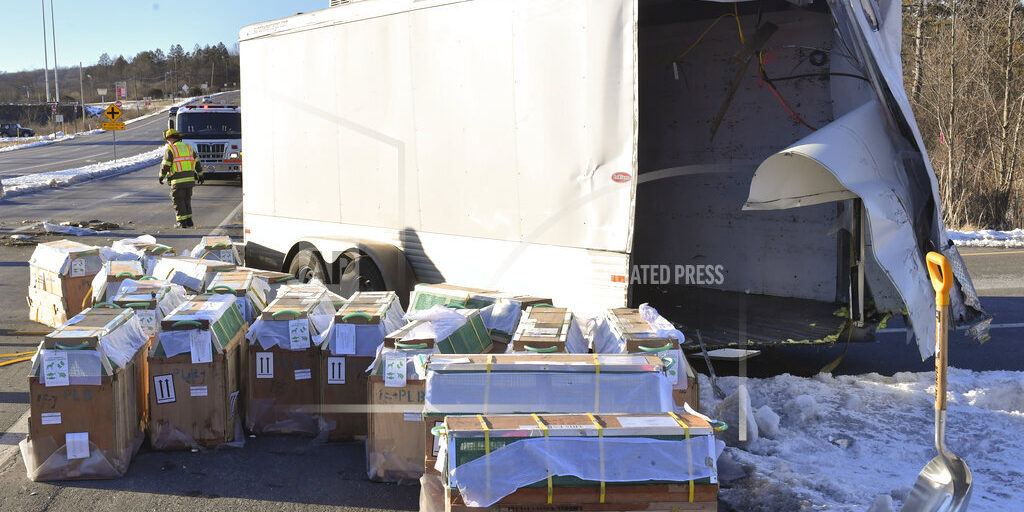 DANVILLE, Pa. (AP) — Federal authorities say the last of the escaped monkeys from a Pennsylvania highway crash of a truck towing a trailer load of the animals has been accounted for. State police said several of the 100 cynomolgus macaque monkeys escaped after Friday’s collision between the pickup truck and a dump truck, prompting a search for the missing monkeys. The Centers for Disease Control and Prevention said Saturday evening that all 100 monkeys have now been accounted for but three had to be euthanized. It didn’t elaborate. A CDC email said the monkeys were en route to a quarantine facility after arriving in the U.S. from Mauritius, an Indian Ocean island nation.