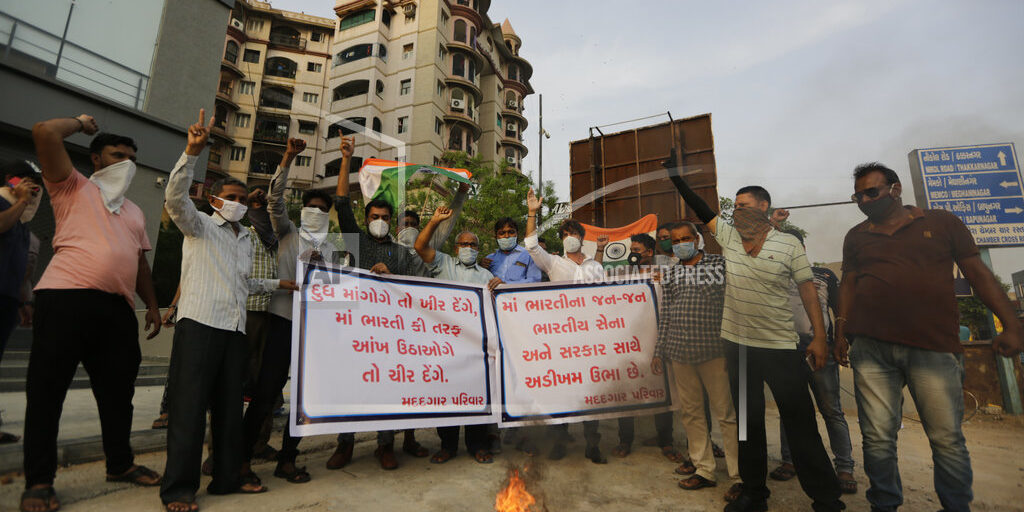 New Delhi, India (AP) — India’s government has been silent about the potential fallout from clashes with China’s army in a disputed Himalayan border area that the Indian army said claimed 20 soldiers’ lives. Security officials said neither side fired any shots and the injuries were inflicted by fists and rocks. China accused Indian forces of carrying out “provocative attacks” on its troops and did not disclose if any of its soldiers died. It was the first deadly confrontation on the disputed border since 1975. While experts said the nations were unlikely to head into a war, easing tensions quickly would be difficult.