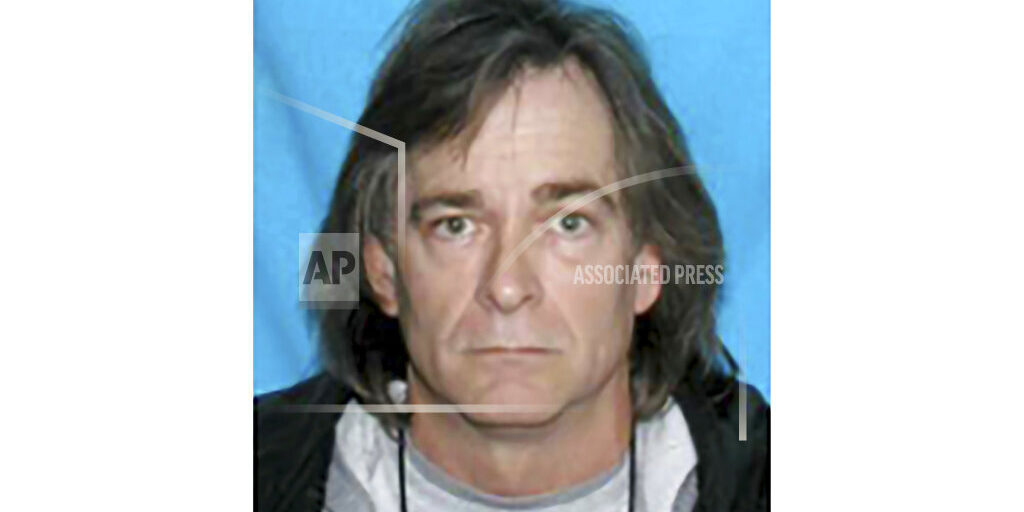 NASHVILLE, Tenn. (AP) — Federal officials now turn to exploring the monumental task of piecing together the motive behind the Christmas Day explosion that severely damaged dozens of downtown Nashville buildings and injured three. Officials have named 63-year-old Anthony Quinn Warner as the man behind the mysterious explosion in which he was killed, but the motive has remained elusive. In just a few days, hundreds of tips and leads have been submitted. Yet thus far, officials have not provided information on what possibly drove Warner to set off the explosion. The director of the Tennessee Bureau of Investigation told reporters on Sunday that Warner had not been on the radar before Christmas.