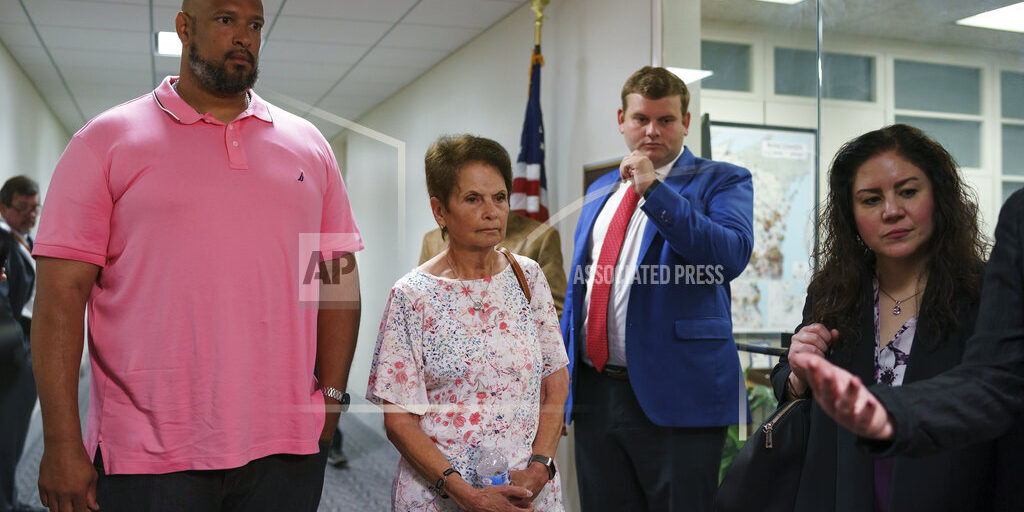 WASHINGTON (AP) — Senate Republicans are poised to block the creation of a special commission to study the deadly Jan. 6 attack on the Capitol. That action would dash hopes for a bipartisan investigation amid a GOP push to put the violent insurrection by Donald Trump’s supporters behind them. A vote on the procedural motion was bumped to Friday after delays on an unrelated bill. Broad Republican opposition was expected even as Capitol Police officers and relatives of an officer who died went office to office asking GOP senators to support it. The siege was the worst attack on the Capitol in 200 years and interrupted the certification of Joe Biden’s presidential election win over Trump.