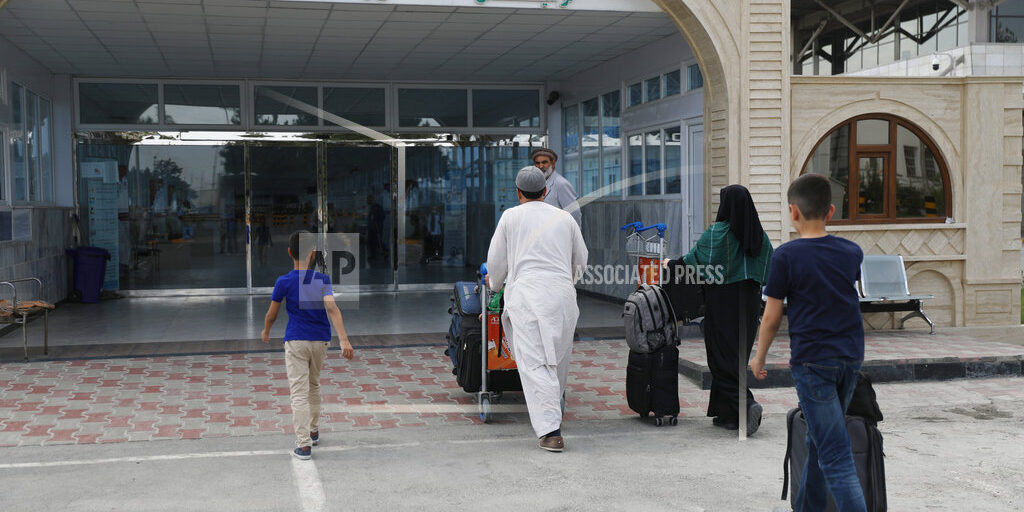 A young Afghan woman stands between two worlds at Kabul’s airport, engulfed in panic as thousands of Afghans scramble desperate to get out following the Taliban takeover of the country. In one world, Massouma Tajik would board a flight to a country she does not know, destined to become a refugee. In another, she would stay in an Afghanistan under Taliban rule, forced to wipe out the last 20 years of all that she had built and achieved. Sleepless, hungry and scared she said on Monday she has been waiting for hours at the airport for a flight she fears would never come with questions she could not answer.