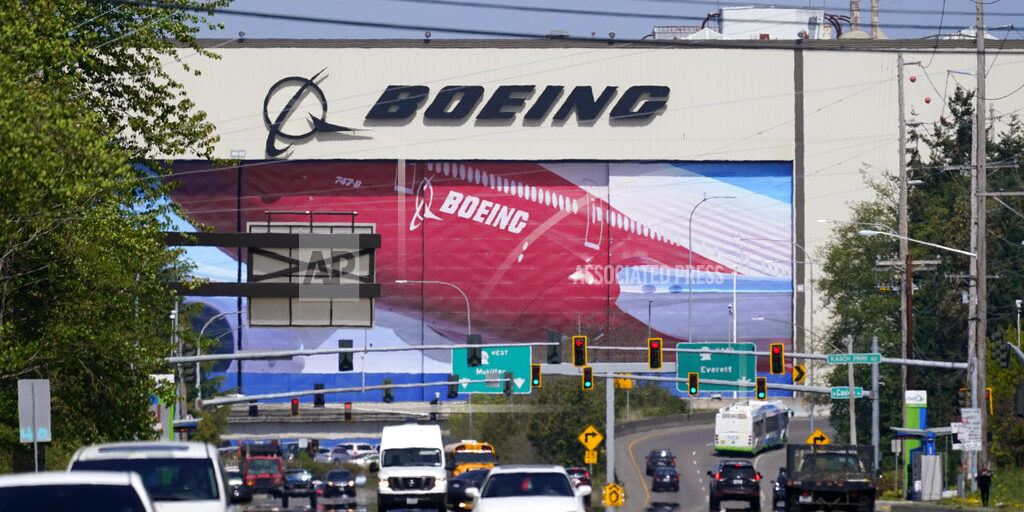 ST. CHARLES, Mo. (AP) — Roughly 2,500 Boeing workers are expected to go strike next month at three plants in the St. Louis area after they voted Sunday to reject a contract offer from the plane maker. The strike is planned to begin Aug.1 at Boeing manufacturing facilities in St. Charles County, St. Louis County and Mascoutah, Illinois. The International Association of Machinists and Aerospace Workers District 837 said workers want a “fair and equitable” contract. The company said it is disappointed workers rejected the deal that featured what it called competitive raises and a generous retirement package. Boeing will release its next quarterly earnings report on Wednesday.