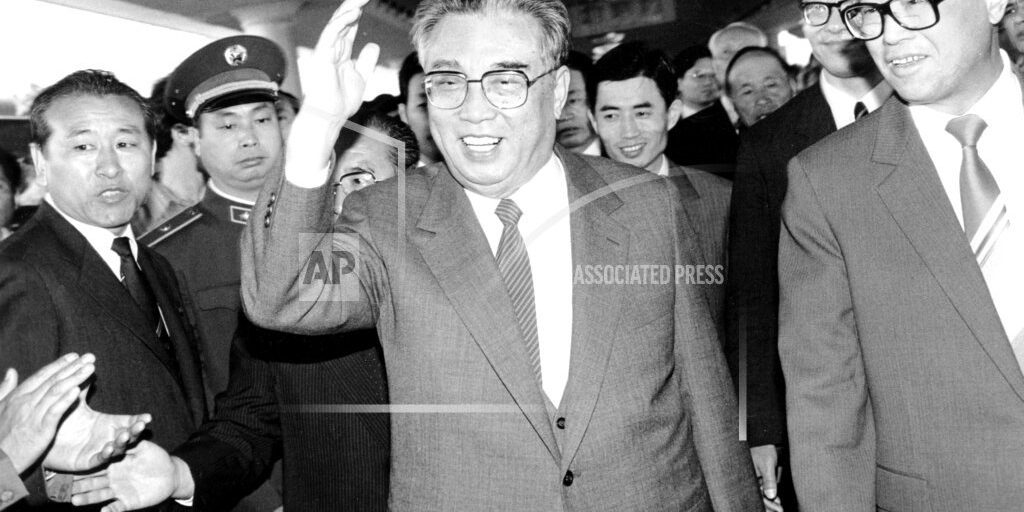 Seoul, South Korea (AP) — North Korean leader Kim Jong Un’s two-week absence has inspired speculation and rumors that he is gravely ill. But he is not the first member of the country’s ruling elite to disappear from public view. Some absences were caused by real trouble, including deaths, illness or purges. But frequently the so-called disappearances have simply shown the disconnect between insatiable curiosity about what’s happening inside the isolated, nuclear-armed nation and the thick cloak of secrecy surrounding its leadership.