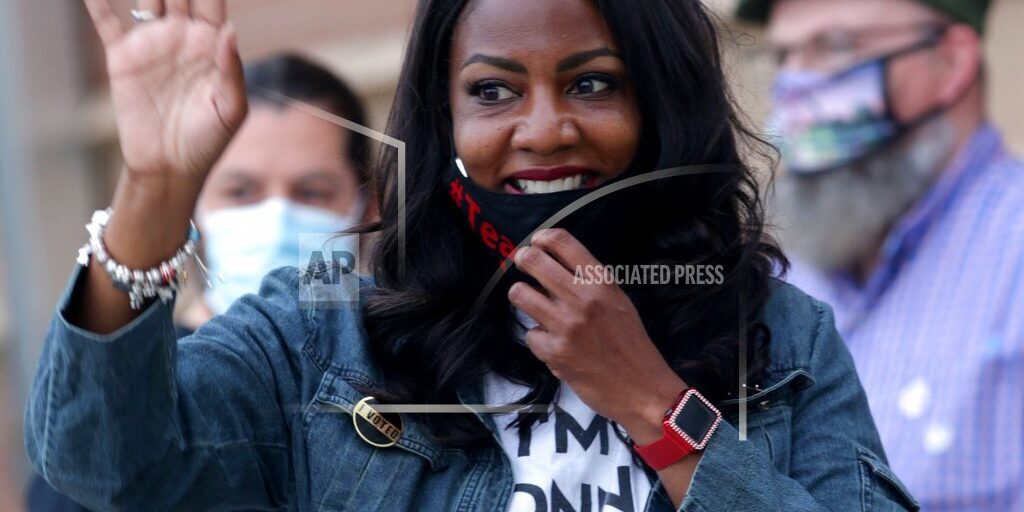 ST. LOUIS (AP) — St. Louis Treasurer Tishaura Jones, who has been outspoken in her criticism of the criminal justice system’s “arrest and incarcerate” model, will take over leadership of a city in the midst of yet another wave of violent crime after winning election as mayor on Tuesday. Jones defeated Alderwoman Cara Spencer in the general election. She will become St. Louis’ first Black female mayor when she is sworn in April 20. Jones is a former state representative who has been treasurer since 2013. She will replace incumbent Mayor Lyda Krewson, who announced in November she would not seek a second term. Krewson is the city’s first woman mayor.