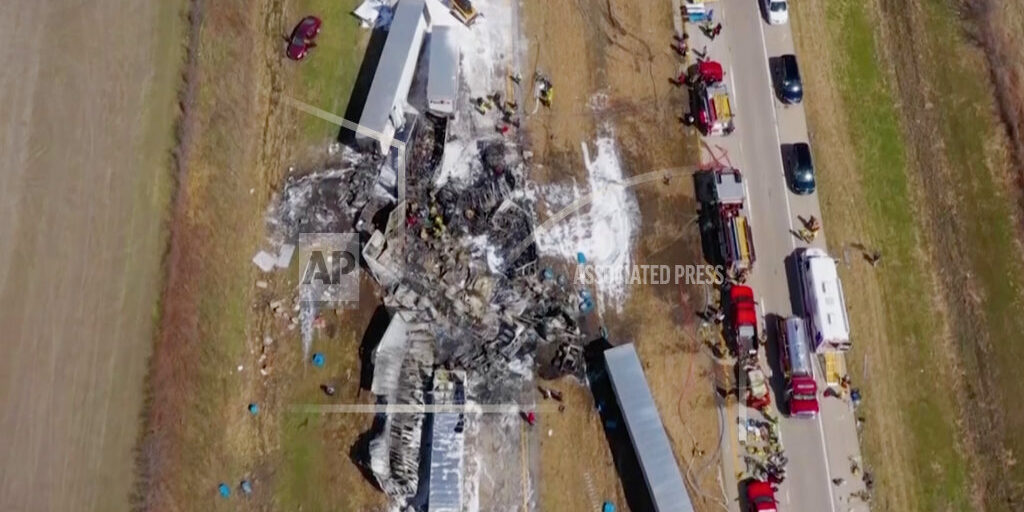 CHARLESTON, Mo. (AP) — Officials say the number of deaths has risen to six from a series of fiery chain-reaction crashes involving dozens of vehicles in southeast Missouri on a fog-covered interstate. Missouri State Highway Patrol Sgt. Jeff Kinder says Friday that the Mississippi County coroner has confirmed a sixth death, following the report of five deaths in the pileups Thursday. The collisions began about 8 a.m. Thursday on Interstate 57 as thick fog enveloped the Charleston area, about 150 miles south of St. Louis. The interstate was closed for about 25 miles in both directions in Mississippi County from the Missouri-Illinois border to Sikeston, Missouri. Kinder says the interstate reopened about 4:30 a.m. Friday.