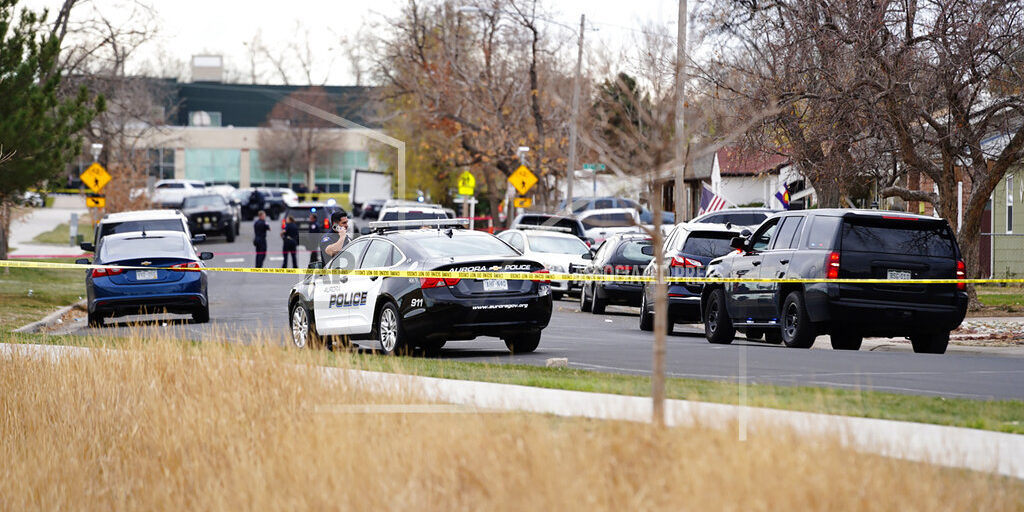 AURORA, Colo. (AP) — Police say six teenagers were wounded in a drive-by shooting in a park near a suburban Denver high school, but all are expected to survive. The victims in Monday’s shooting range in age from 14 to 18. Aurora police chief Vanessa Wilson says are all students at Aurora Central High School. She says multiple rounds from different guns were found at the scene and some may have also been fired by someone on foot. Police are asking for neighbors and other bystanders to share any videos or photos from phones or house surveillance systems that might help detectives identify suspects, who still haven’t been apprehended.