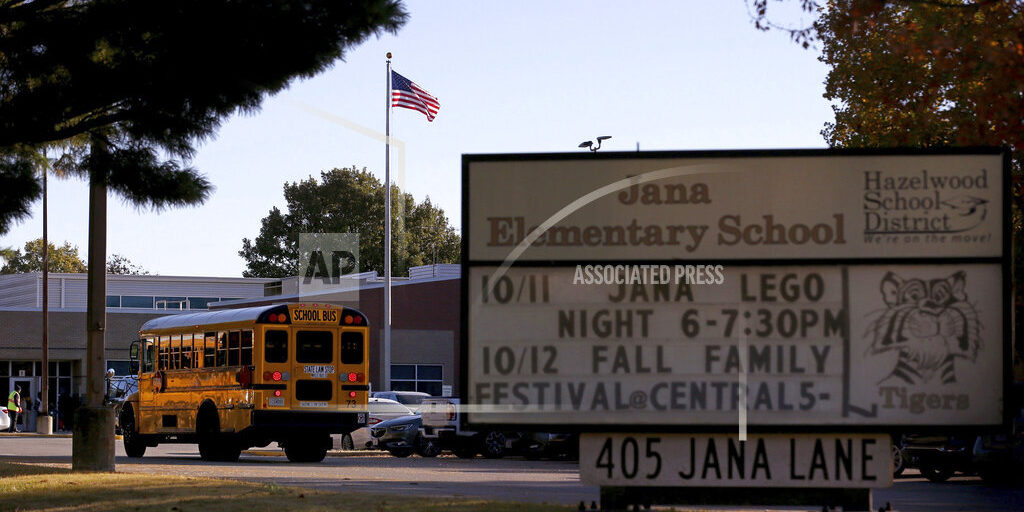 FLORISSANT, Mo. (AP) — Another round of testing has found no harmful radioactive contamination at a Missouri elementary school, leaving school board members to wonder if there really is any risk at the now-shuttered school. Jana Elementary School in Florissant closed last month after testing by a private company found contamination. The private study was funded by lawyers whose clients are suing over radioactive contamination in nearby Coldwater Creek. The Army Corps of Engineers followed up with its own study that found no contamination. The Hazelwood School District then ordered a third round of testing from SCI Engineering. The St. Louis Post-Dispatch reports that an official with SCI told the board Tuesday night that the building and grounds are not contaminated.