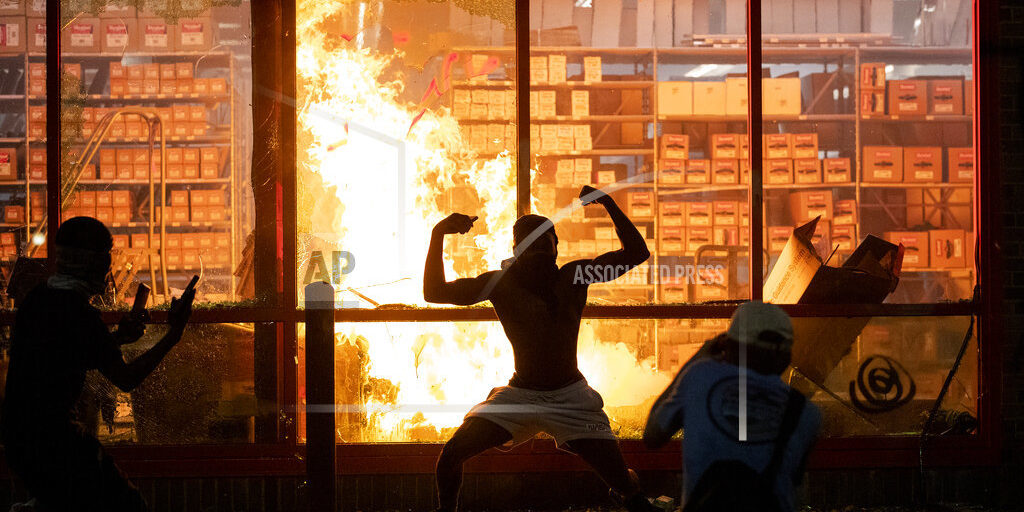 Minneapolis, MN (AP) — Protests rocked Minneapolis for the second straight night Wednesday after a man’s death in police custody. The protests began outside the police precinct in the part of the city where 46-year-old George Floyd died on Memorial Day. Four Minneapolis officers were fired after video footage showed one of them kneeling on the handcuffed Floyd’s neck until he became unresponsive. News helicopter footage showed several nearby stores being looted as police encircled the precinct house and made no evident move to intervene.

US general skeptical that bounties led to troops’ deaths
July 7, 2020