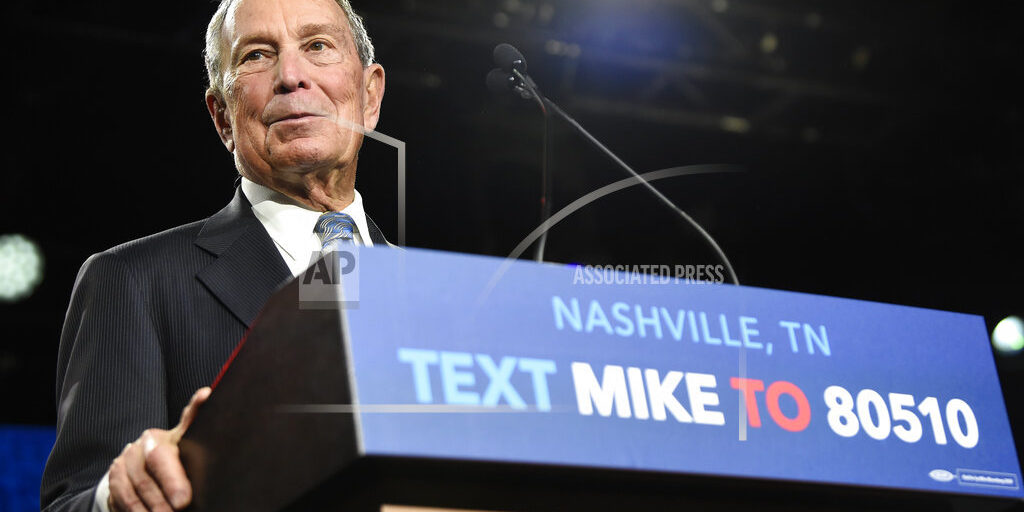 Washington D.C. (AP) Nevada votes next, then South Carolina, but Democrats vying for their party’s presidential nomination are already looking ahead to the biggest prize on the primary calendar, “Super Tuesday.” Billionaire former New York Mayor Michael Bloomberg has been focusing on the slate of states for weeks. Sen. Elizabeth Warren is holding a town hall in Virginia on Thursday, a day before Sen. Bernie Sanders makes two North Carolina stops, then hits Texas. Pete Buttigieg will campaign in California between fundraisers. All four states vote March 3, along with a crush of others, from Alabama to Vermont.