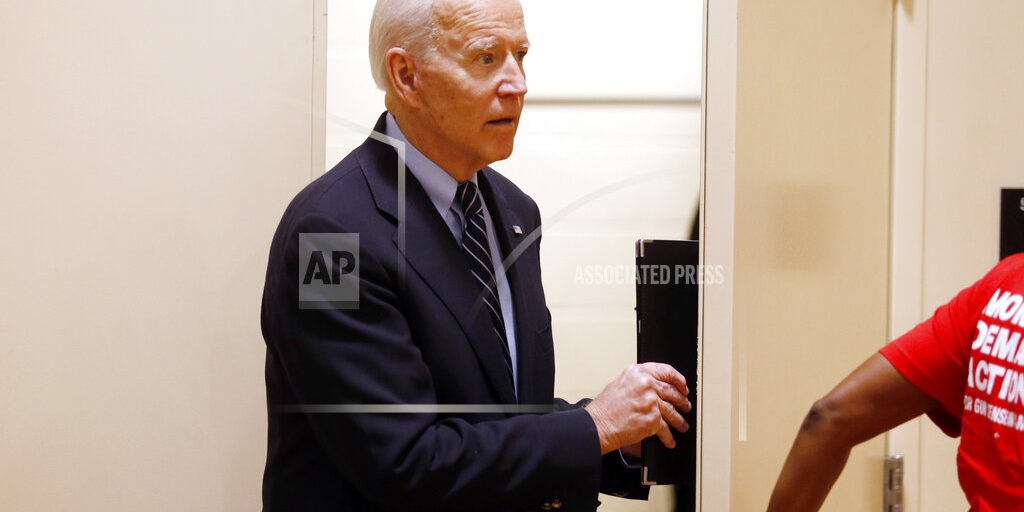 WASHINGTON (AP) — Joe Biden’s march to the Democratic presidential nomination quickened its pace Tuesday with dominating victories in Michigan, Missouri and Mississippi. The win in Michigan was most significant because it was a state that Bernie Sanders won four years ago. This time, Biden assembled a coalition of voters that was broad enough not only to handily defeat Sanders, but also make a statement about his potential in the state if he were to challenge President Donald Trump in November.