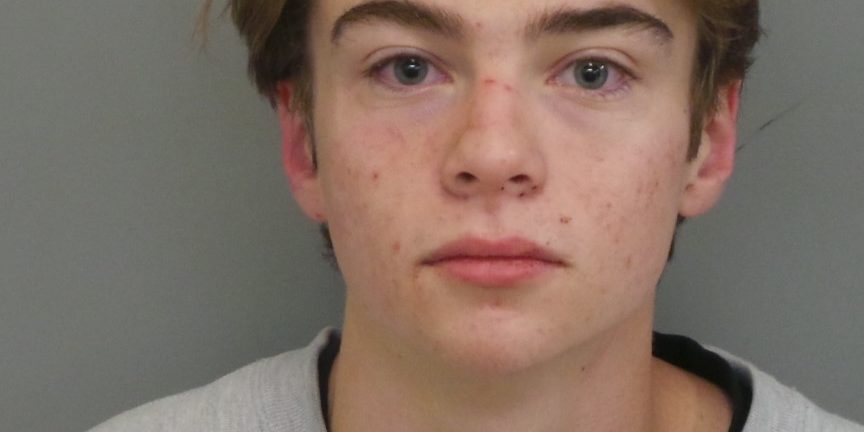 Chesterfield, MO  (KTRS)  A 20-year old Chesterfield man is charged in the death of an Urgent Care employee in west St. Louis County Sunday night. In a release, the Ballwin Police Department reported that Trenton Geiger was driving in the 25-hundred block of Clarkson Road when he lost control of his car and struck 25-year old Marissa Politte, who was on the sidewalk, before crashing into the Total Access Urgent Care building. Politte died later at a local hospital. Geiger is charged with involuntary manslaughter, inhalation of solvent fumes and tampering with physical evidence. The investigation is ongoing.