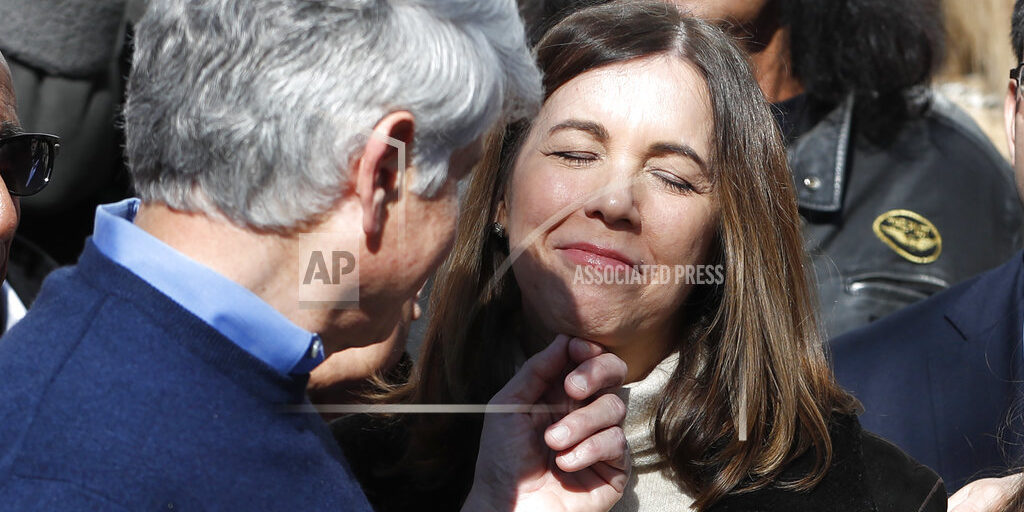 CHICAGO (AP) — When Patti Blagojevich made repeated public pleas for her husband’s release from federal prison, there was no mistaking her intended audience: President Donald Trump. For nearly two years, the wife of disgraced former Illinois Gov. Rod Blagojevich made Trump’s own travails the centerpiece of the strategy to free her husband. She talked about the Russia investigation and Trump’s impeachment. She often appeared on Fox News and was careful to say not only that her husband was being mistreated, but that he was being mistreated in the same way Trump complained about being treated, by the same cast of characters.