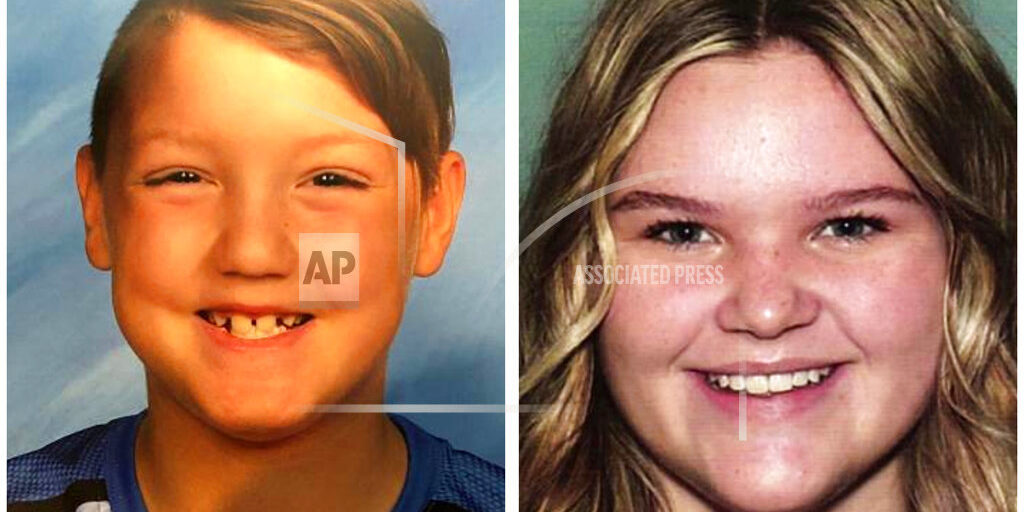 Boise, ID (AP) — Relatives were suspicious and then police got involved after 7-year-old Joshua “JJ” Vallow and his 17-year-old sister Tylee Ryan hadn’t been seen in far too long. Soon strangers around the world were following the case, transfixed by the strange circumstances surrounding Lori Vallow Daybell and her new husband, Chad Daybell. The investigation now includes the deaths of their former spouses, rumors of doomsday cult-like beliefs and a sudden move to Hawaii. The case took a grim turn Tuesday when investigators announced they found human remains while searching at Chad Daybell’s rural Idaho home. The remains haven’t been identified. He’s been arrested on suspicion of concealing or destructing evidence.