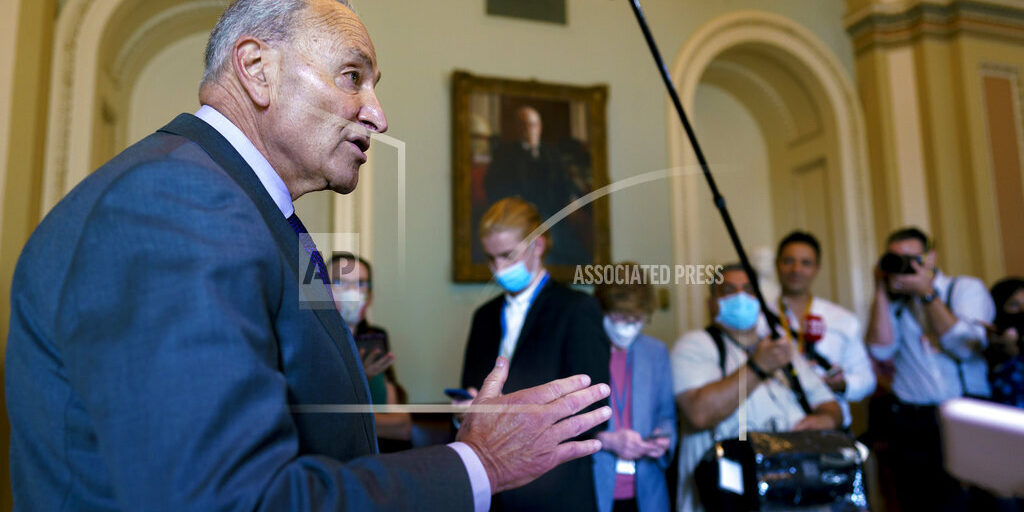 WASHINGTON (AP) — Senate Majority Leader Chuck Schumer is looking to speed up consideration of a nearly $1 trillion bipartisan infrastructure package. He promised on Monday that fellow Democrats would work with Republicans to put together a package of amendments for the Senate’s consideration.  The Infrastructure Investment and Jobs Act clocked in at some 2,700 pages late Sunday. Republican leader Mitch McConnell is praising those who crafted the bill, but says that senators from both sides of the aisle need a chance to put their states’ imprints on the bill.  The spending is broadly popular among lawmakers, bringing long-delayed capital for big-ticket items that cities and states can rarely afford on their own.