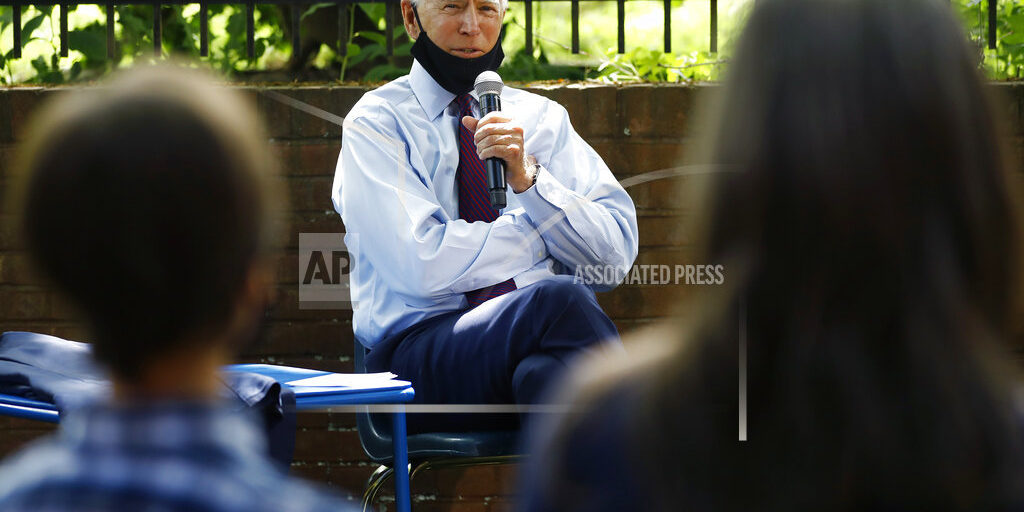 Washington D.C. (AP) — To win Florida and other pivotal swing states in November, Joe Biden is not only hoping to run up the score against President Donald Trump with Latino voters, but also push the community’s turnout to levels far higher than when Hillary Clinton was defeated in 2016. A key to doing that is a deeper understanding of Latino voters’ backgrounds thanks to new advancements in “micro-targeting.” That means using data modeling of voter populations to produce ads and customize political outreach efforts aimed at individual ethnic groups within the larger Latino community. The Republican Party has also tailored messages to Latinos from different backgrounds.