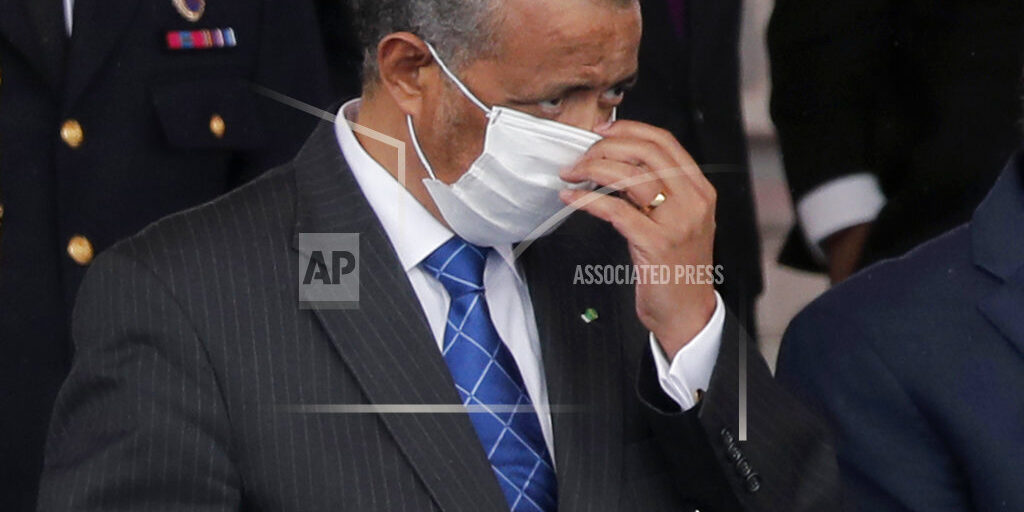 LONDON (AP) — More than 20 heads of government and global agencies have called for an international treaty for pandemic preparedness that they say will protect future generations. But there are few details to explain how such an agreement might actually compel countries to act more cooperatively. World Health Organization Director-General Tedros Adhanom Ghebreyesus and leaders who included British Prime Minister Boris Johnson, Italian Premier Mario Draghi and President Paul Kagame of Rwanda called in a commentary published Tuesday for “a renewed collective commitment” to pandemic preparedness and response that would be rooted in WHO’s constitution. But international regulations governing health and implemented by WHO already exist and can be disregarded by countries with few consequences.