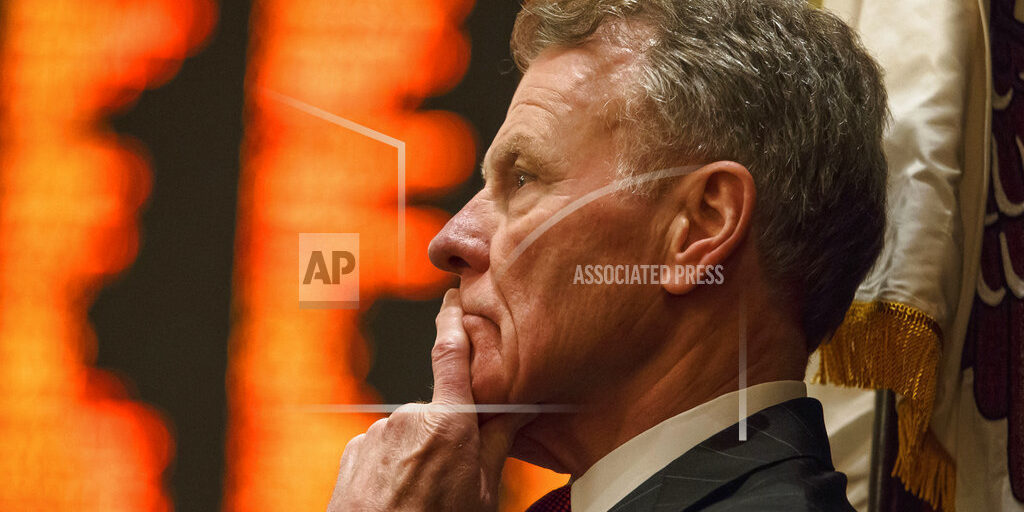 Chicago, IL (AP) — Federal prosecutors recently made clear that Illinois House Speaker Michael Madigan is a subject of a criminal investigation into influence peddling to benefit an energy utility. The question now is whether the Democrat and the nation’s longest serving statehouse speaker will actually be charged. Some legal experts say that signs from the U.S. attorney’s office in Chicago are that Madigan will be charged sooner rather than later. A deferred prosecution agreement filed by prosecutors last week referred to a “Public Official A” as the one ComEd sought to “influence and reward.” The filing went on to say the official was “the Speaker of the House of Representatives.”