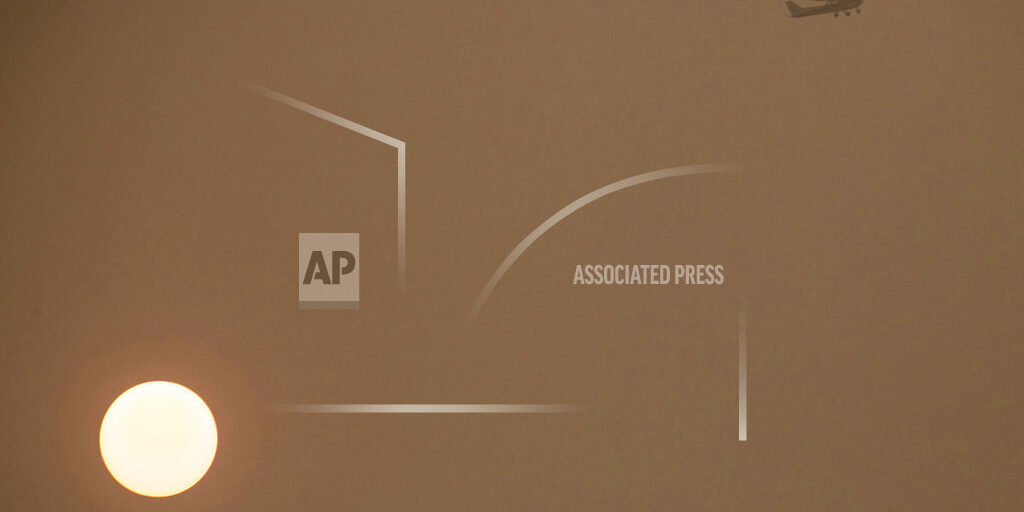 Walla Walla, WA (AP) The smoke from dozens of wildfires in the western United States is stretching clear across the country — and even pushing into Mexico, Canada and Europe. While the dangerous plumes are forcing people inside along the West Coast, residents thousands of miles away in the East are seeing unusually hazy skies and remarkable sunsets. The sun was transformed into a perfect orange orb as it set over New York City on Tuesday. On Wednesday, New Jersey residents described a yellow tinge to the overcast skies. Experts say the smoke poses less of a health concern for those who are farther away.