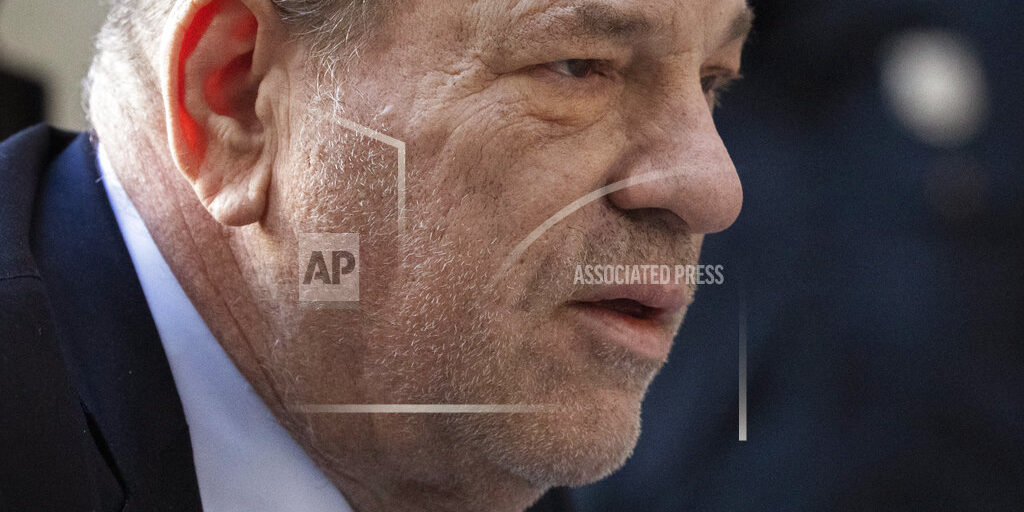 NEW YORK (AP) — The jury deliberating in Harvey Weinstein’s rape trial indicated Friday that it is deadlocked on the most serious charges. In a note sent to the judge during their lunch break, jurors posed a question asking if it were permissible for them to be hung on two counts of predatory sexual assault while reaching a unanimous verdict on other charges. After consulting with prosecutors and Weinstein’s lawyers, Judge James Burke told the jury of seven men and five women to keep working toward a unanimous verdict on all charges. Weinstein’s lawyers said they would accept a partial verdict, but prosecutors said no and Burke refused to allow it. Weinstein has maintained any sexual encounters were consensual.