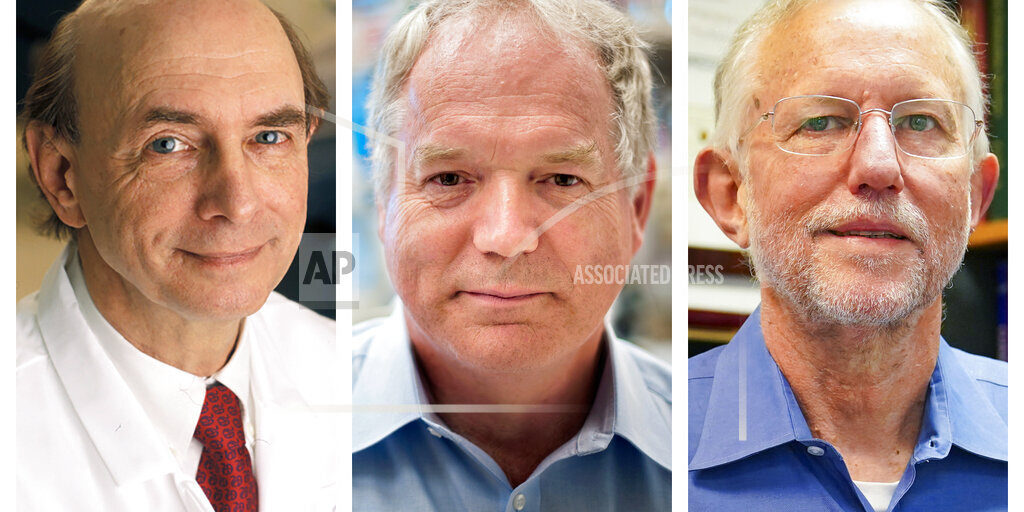 St. Louis (KTRS) The 2020 Nobel Prize in Physiology or Medicine was awarded Monday to three scientists for groundbreaking research that led to the discovery of the hepatitis C virus, an insidious and deadly blood-borne virus. One of those scientists – virologist Charles M. Rice, PhD – conducted his seminal work while on the faculty of Washington University School of Medicine in St. Louis from 1986 to 2001. Rice, now at Rockefeller University in New York City, was awarded the price along with Harvey J. Alter, MD, and Michael Houghton, PhD. Rice remains an adjunct professor in the Department of Molecular Microbiology at the Washington University School of Medicine. According to the World Health Organization, an estimated 71 million people have chronic hepatitis C.