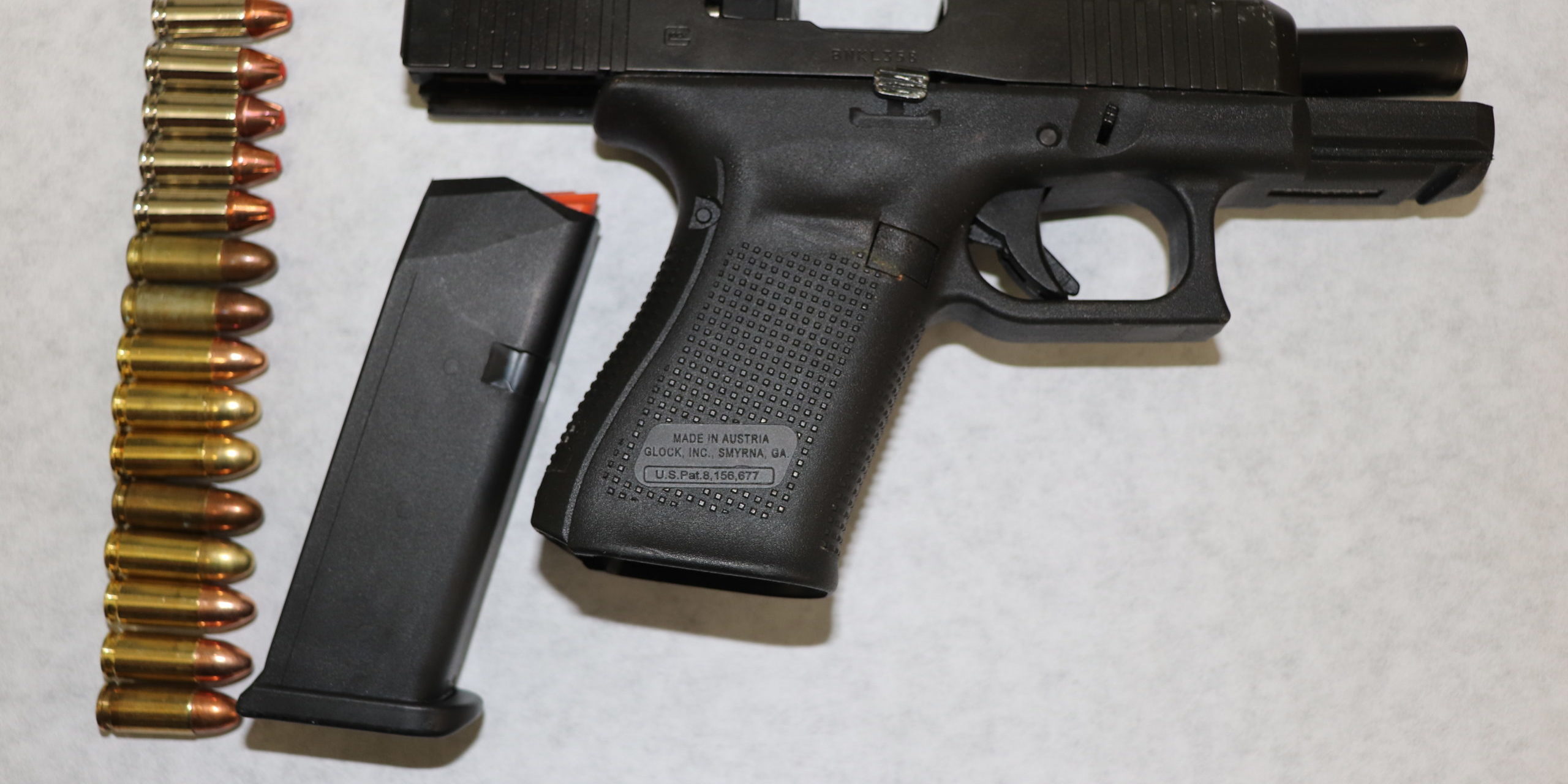 20-year-old Demond Montrell Lee Jr. has been charged by the Circuit Attorney’s office with one count of Unlawful Use of a Weapon in the incident, which unfolded just after 7 P.M. in the 4200 block of Kennerly.

That’s where officers observed a 1-vehicle car accident. The occupants fled on foot. Officers followed them to the 4300 block of cottage. That’s where one of the men pointed a gun, prompting officers to fire. 2 guns were recovered at the scene.