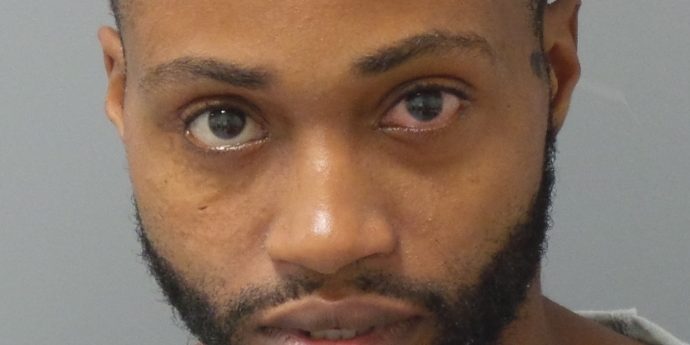 According to St. Louis police, 28-year-old Marc Taylor has been arrested on 1st degree assault and other charges in the incident, which unfolded just after 4 A.M. Thursday at the intersection of Marcus and Kossuth in the city’s Penrose neighborhood.

That’s where officers responded to a call for shots fired, and allegedly found Taylor standing outside with a rifle. Taylor immediately began shooting at officers. Officers returned fire, hitting him. Taylor fled to the 4700 block of Kossuth, where he collapsed. 3 firearms were recovered at the scene.