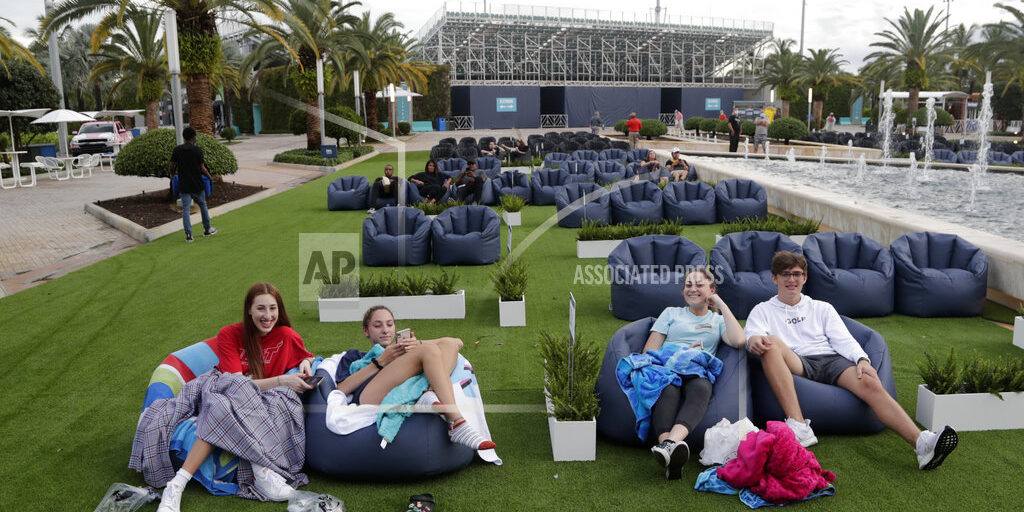 (AP) Coronavirus infections are climbing rapidly among young Americans in a number of states where bars, stores and restaurants have reopened. It’s a disturbing generational shift that not only puts young people in greater peril than many realize, but also poses an even bigger danger to the elders who cross their paths. National figures show that almost as soon as states began reopening, people 18 to 49 years old quickly became the age bracket most likely to be diagnosed with new cases. And although every age group saw an increase in cases during the first week in June, the numbers shot up fastest in this younger age group.