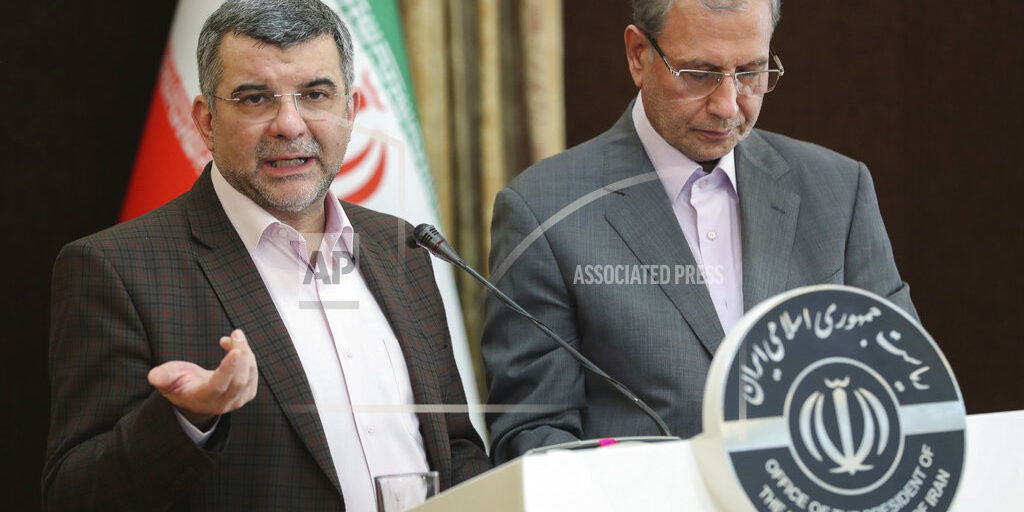 Dubai, United Arab Emirates (AP) — Iran is one of the hardest-hit countries in the world in the coronavirus pandemic. Nine out of 10 cases in the Middle East come from the Islamic Republic. Fears remain that Iran may be underreporting its cases. Days of denials gave the virus time to spread as the country marked the 41st anniversary of its 1979 Islamic Revolution with mass demonstrations. Iran also held a parliamentary election in which authorities desperately sought to boost turnout. Although Iran has one of the Mideast’s best medical services, its hospitals appear to be overwhelmed. Now, officials worry the Iranian New Year, which starts Friday, could see the virus spread even further.