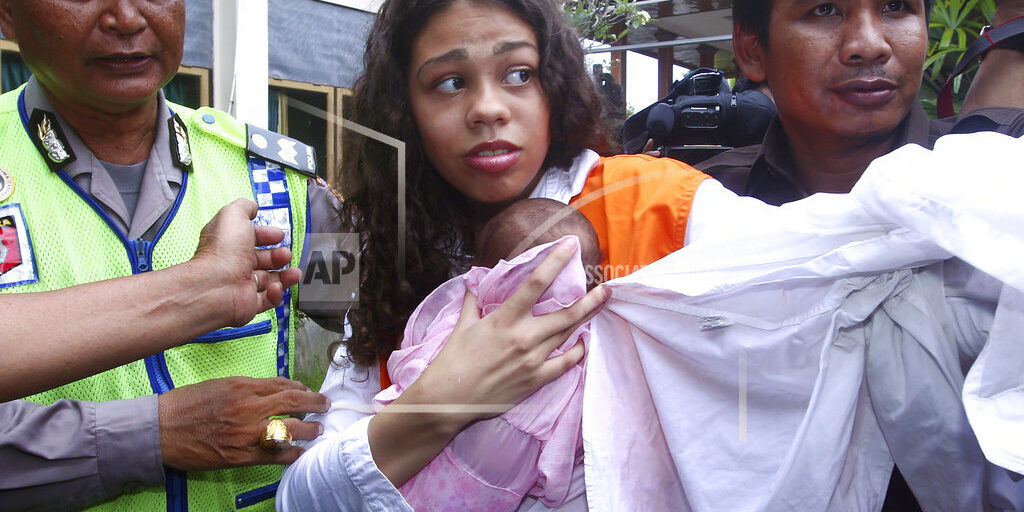 JAKARTA, Indonesia (AP) — A Chicago woman convicted of assisting her boyfriend in her mother’s murder and stuffing the body in a suitcase on Indonesia’s resort island of Bali in 2014 is being released early from a 10-year prison sentence. A prison official confirmed that Heather Mack, who was 18 when she was arrested a day after the discovery of Sheila von Wiese-Mack’s body in the trunk of a taxi parked near the St. Regis Bali Resort, will be freed and deported to the United States on Oct. 29. Mack received a total of 34 months of sentence reductions, which are often granted to prisoners on major holidays. Mack and her then-boyfriend, Tommy Schaefer, were convicted in April 2015. Schafer received an 18-year sentence.