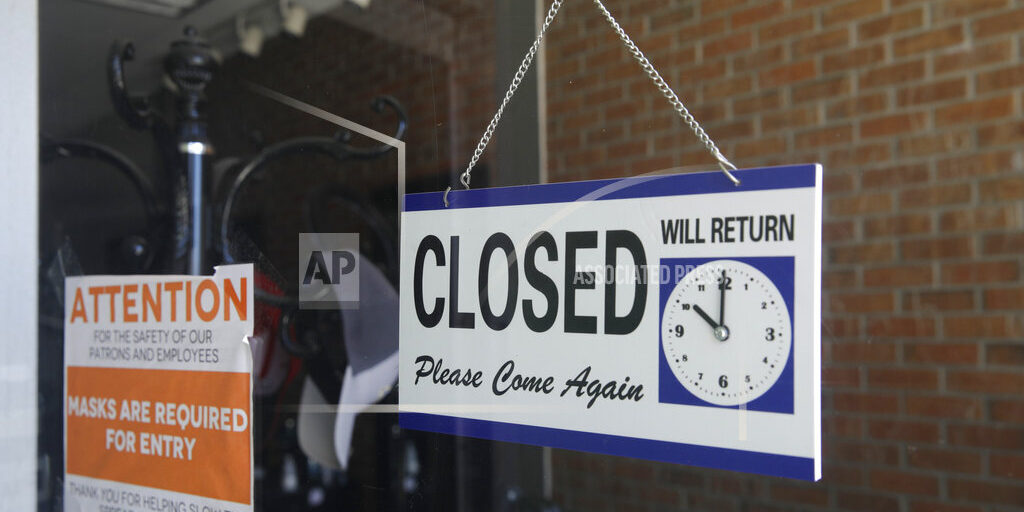 WASHINGTON (AP) — The U.S. unemployment rate has dropped to 7.9%, but hiring is slowing and many Americans have given up looking for work. That’s according to the final jobs report from Washington before the voters decide whether to give President Donald Trump a second term. While unemployment fell from 8.4% in August, that mainly reflected a decline in the number of people seeking work, rather than a surge in hiring. The government doesn’t count people as unemployed if they aren’t actively looking for a job.