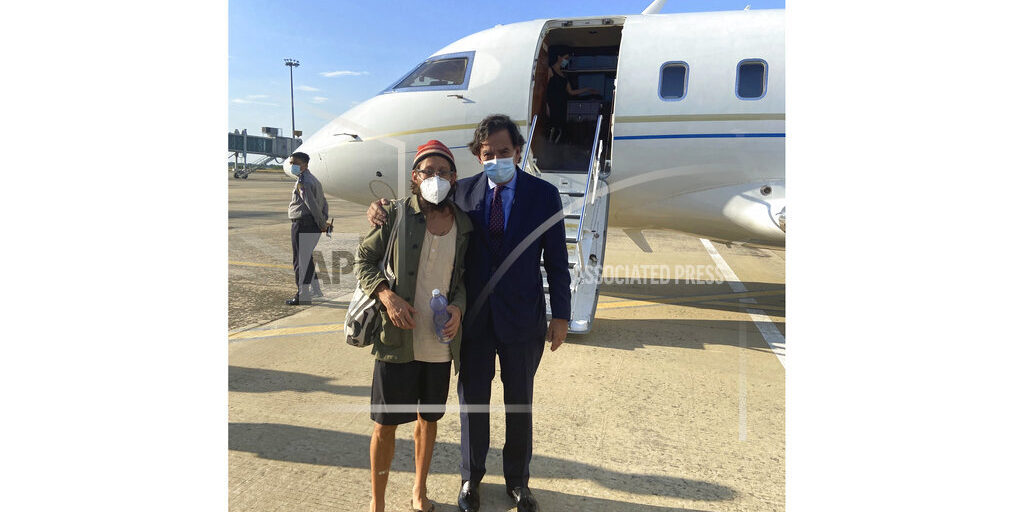 BANGKOK (AP) — Former U.S. Ambassador to the U.N. Bill Richardson says American journalist Danny Fenster has been released from prison in Myanmar. Richardson said in a statement Monday that Fenster had been handed over to him in Myanmar and would be soon on his way home via Qatar. Fenster, the managing editor of the online magazine Frontier Myanmar, was convicted Friday of spreading false or inflammatory information, contacting illegal organizations and violating visa regulations and sentenced to 11 years hard labor. Richardson says he negotiated Fenster’s release during a recent visit to Myanmar when he held face-to-face meetings with the military leader who ousted the elected government of Nobel laureate Aung San Suu Kyi in February.