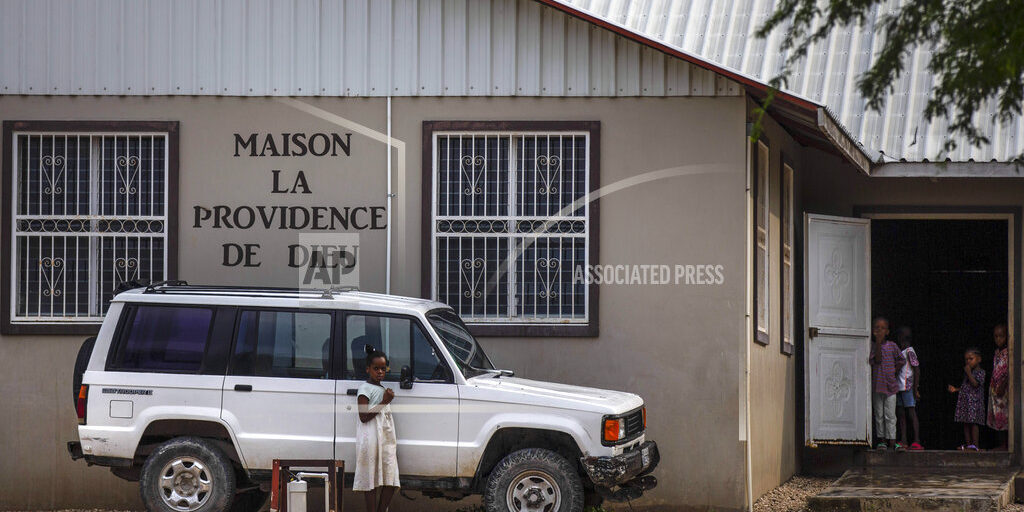 PORT-AU-PRINCE, Haiti (AP) — U.S. officials are working with Haitian authorities to try to secure the release of 12 adults and five children with a U.S.-based missionary group who were abducted by a gang notorious for killings, kidnappings and extortion. Police say the group was snatched by the 400 Mawozo gang on Saturday. As authorities seek the release of the group, local unions and other organizations expect to launch a strike Monday to protest Haiti’s worsening lack of security. The Western Hemisphere’s poorest nation is again struggling with a spike in gang-related kidnappings and other crimes. The kidnapping of the missionaries came just days after high-level U.S. officials visited Haiti and promised more resources for Haiti’s National Police to help reduce gang violences.