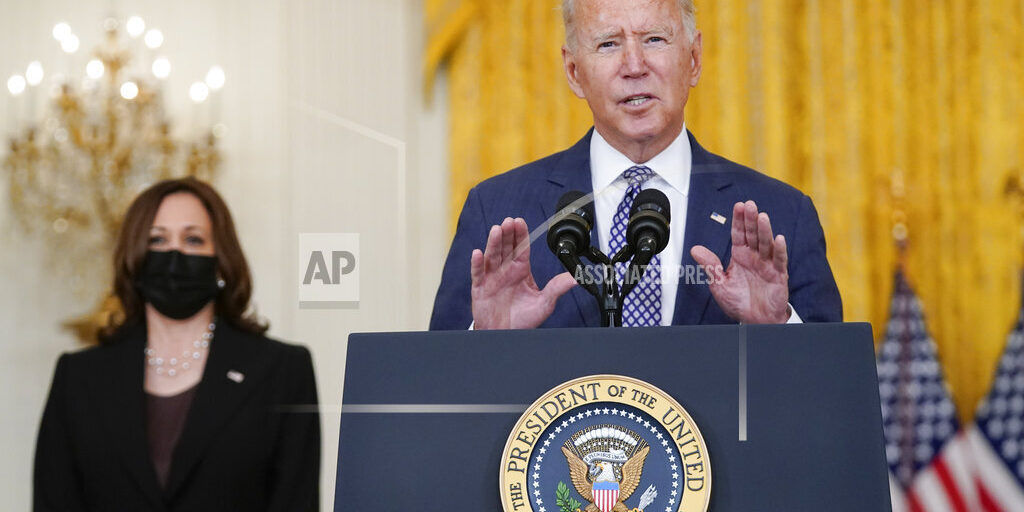 WASHINGTON (AP) — U.S. military helicopters have begun flying into Taliban-held Kabul to scoop up would-be evacuees. American officials confirmed the limited sorties on Friday to The Associated Press, as President Joe Biden pledged firmly to bring all Americans home from Afghanistan — and Afghans who aided the war effort, too. Biden’s comments at a White House news conference come as the U.S. government struggles to ramp up a massive airlift of Americans and other foreigners and vulnerable Afghans, rescuing them from a Taliban takeover of the country. Biden is facing criticism from some at home for the chaotic and often violent scene outside the airport as crowds struggle to reach safety.