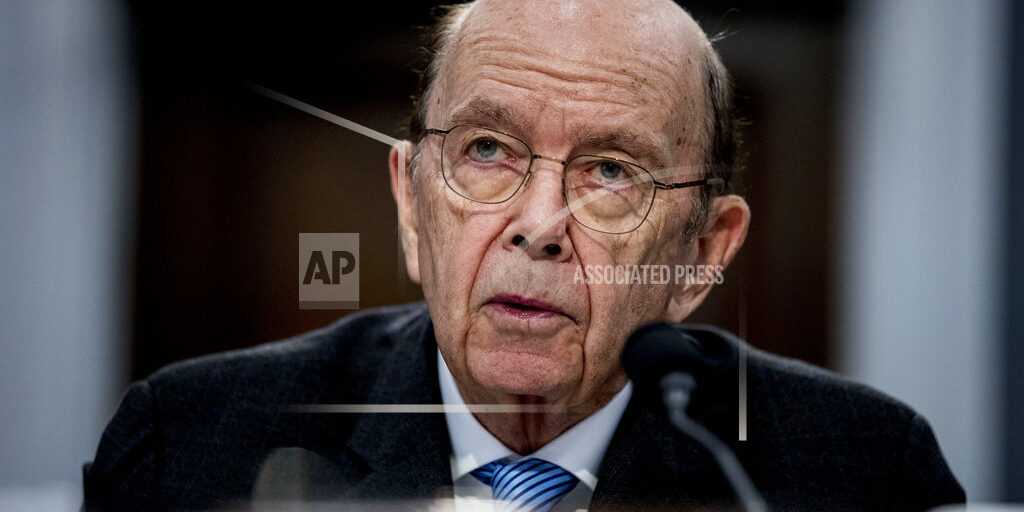 Commerce Secretary Wilbur Ross said his agency won’t allow such technology to help build the military of an increasingly belligerent adversary. SMIC has previously said it has no ties to the Chinese government.

Commerce is putting more than 60 other firms on the so-called Entity List for allegedly being involved with the Chinese military, human rights violations, theft of trade secrets and the push to claim territory in the South China Sea.