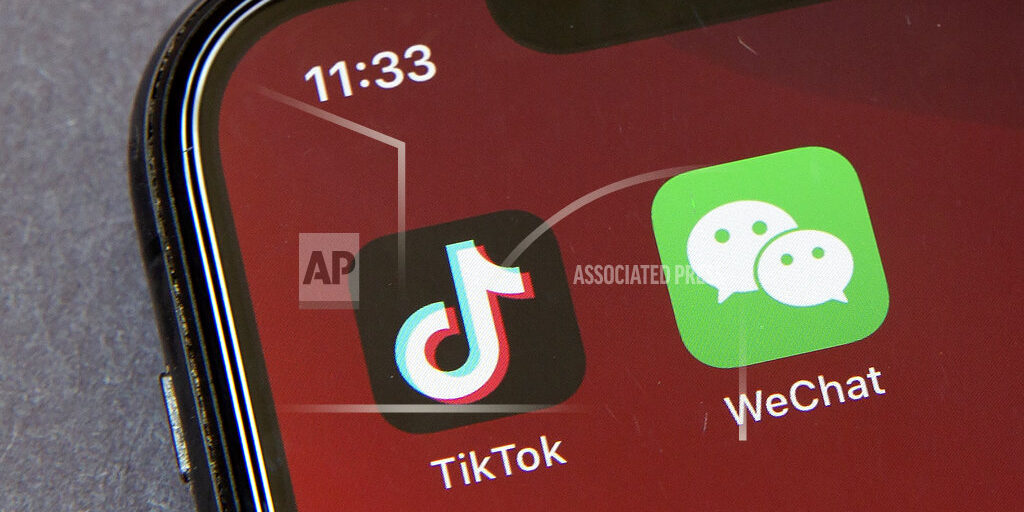 Google and Apple, the owners of the major mobile app stores, did not immediately reply to questions. Oracle, which had proposed a deal with TikTok, also did not reply. TikTok said it’s disappointed.

It’s not clear what will happen to WeChat, which has millions of U.S. users. A further ban on the much more popular TikTok goes into effect on Nov. 12 — shortly after the U.S. election.