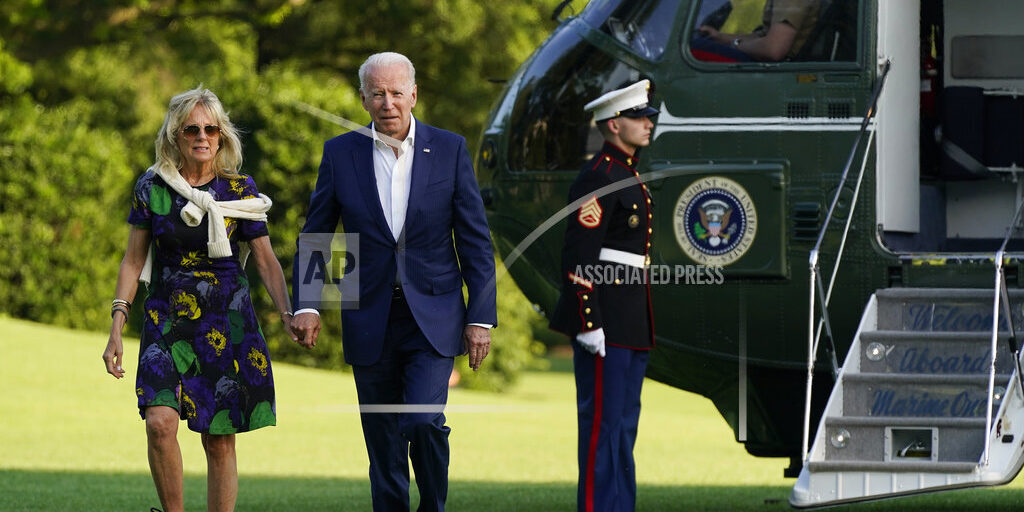 WASHINGTON (AP) — The Defense Department says the U.S. military conducted airstrikes against what it says were “facilities used by Iran-backed militia groups” near the border between Iraq and Syria. Pentagon Press Secretary John Kirby says the militias were using the facilities to launch unmanned aerial vehicle attacks against U.S. troops in Iraq. Kirby says the U.S. military, under the direction of President Joe Biden, targeted three operational and weapons storage facilities Sunday — two in Syria and one in Iraq. He is describing the airstrikes as “defensive,” saying they were launched in response to an “ongoing series of attacks by Iran-backed groups targeting U.S. interests in Iraq.”