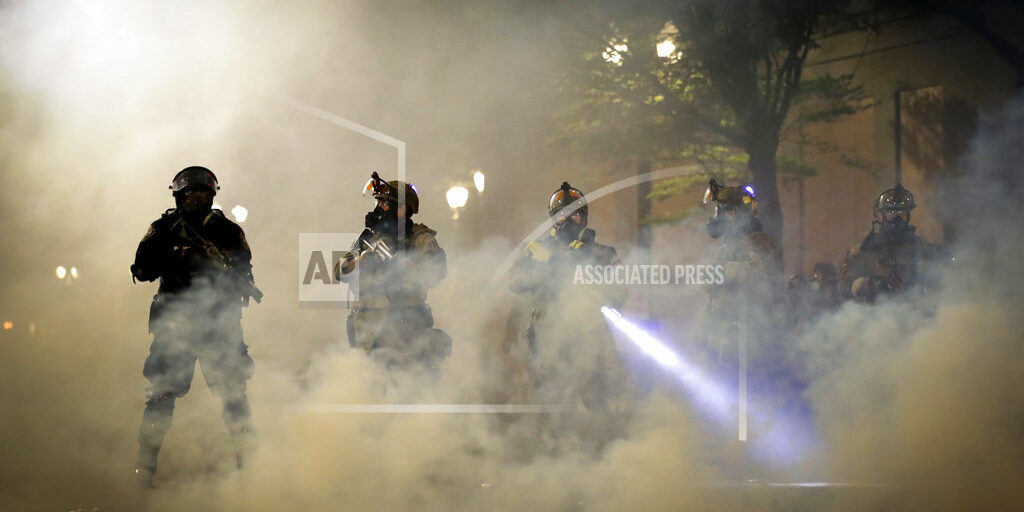 Portland, OR (AP) — The Trump administration and Oregon leaders declared victory after it was announced that U.S. agents guarding a federal courthouse during violent demonstrations in Portland will pull back, but it wasn’t clear the agreement will reduce tensions that have led to more than two months of protests. Oregon Gov. Kate Brown said Wednesday agents with U.S. Customs and Border Protection and Immigration and Customs Enforcement will begin leaving the city’s downtown area on Thursday. But Trump administration officials said some would remain in the building and the entire contingent would stay in the city on standby.