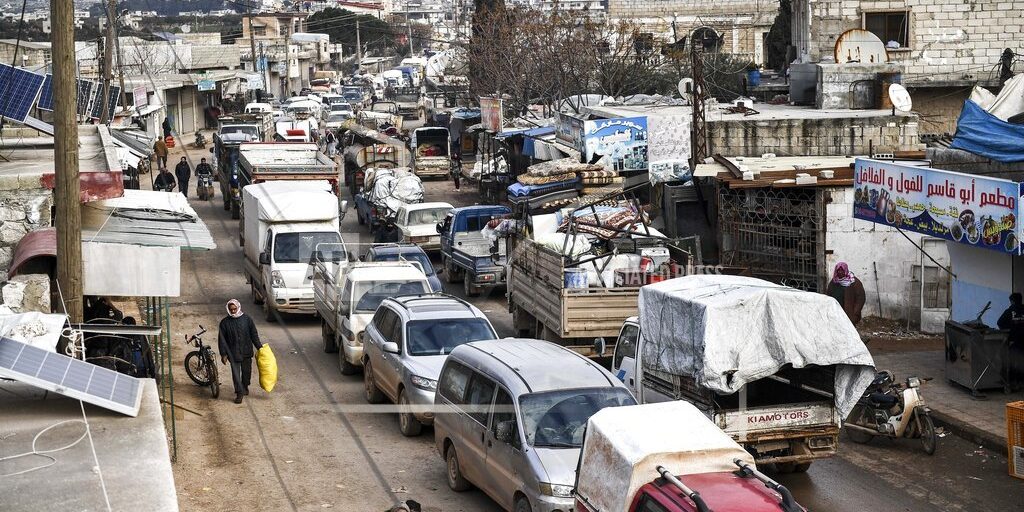 UNITED NATIONS (AP) —  The U.N. humanitarian chief says hundreds of thousands of people fleeing a Russian-backed Syrian offensive are being squeezed into ever smaller areas near Turkey’s border “under horrendous conditions.” Mark Lowcock said freezing temperatures, rain and snow are killing babies and young children every day. He told the U.N. Security Council on Wednesday that “the unfolding humanitarian catastrophe” in northwest Idlib province, which was the last major opposition stronghold, has “overwhelmed” efforts to provide aid. He said nearly 900,000 people have been displaced since Dec. 1, more than 500,000 of them children.