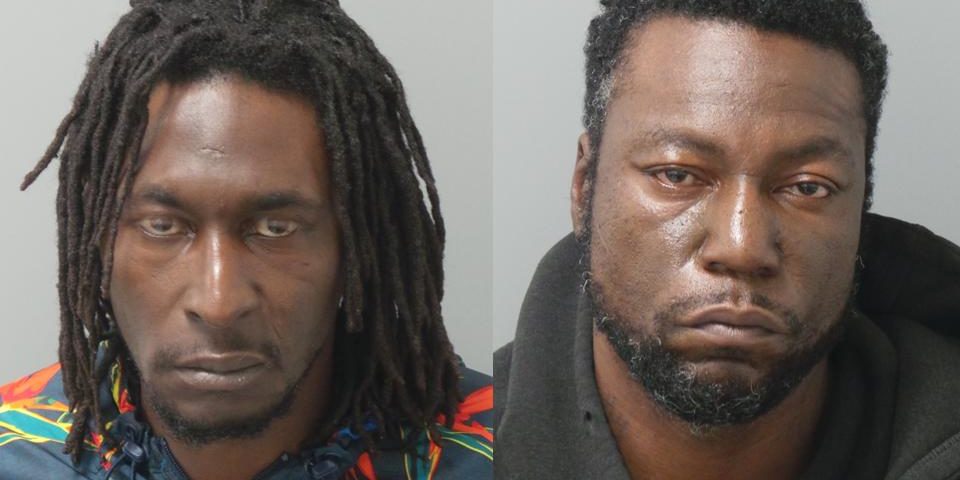 St. Louis, MO (KTRS) 2 men are in custody in connection with Monday’s homicide in the city’s St. Louis Place neighborhood.

The incident occurred in the 2200 block of Sullivan. That’s where officers responded to a call and found 47-year-old Bryant Wright suffering from gunshot wounds. He later died at an area hospital.