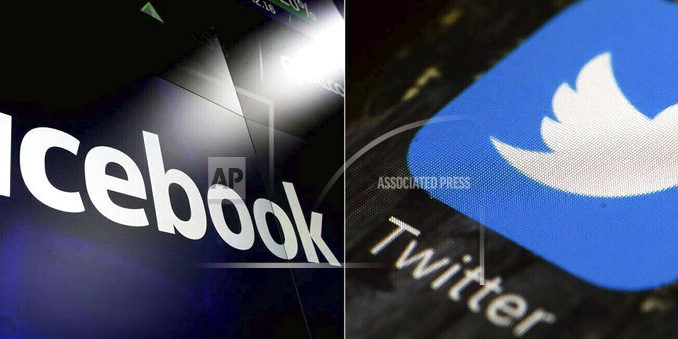 Twitter CEO Jack Dorsey says the company was wrong to block weblinks to an unverified political story, a move that had prompted cries of censorship from the right. Dorsey tweeted Friday that “straight blocking of URLs was wrong” and the Twitter has updated its policy and enforcement to fix it. Dorsey was weighing in after an executive at the social media company announced changes to its policy on hacked content. Twitter and Facebook had moved quickly this week to limit the spread of the story published by the conservative-leaning New York Post citing unverified emails from Democratic presidential nominee Joe Biden’s son.