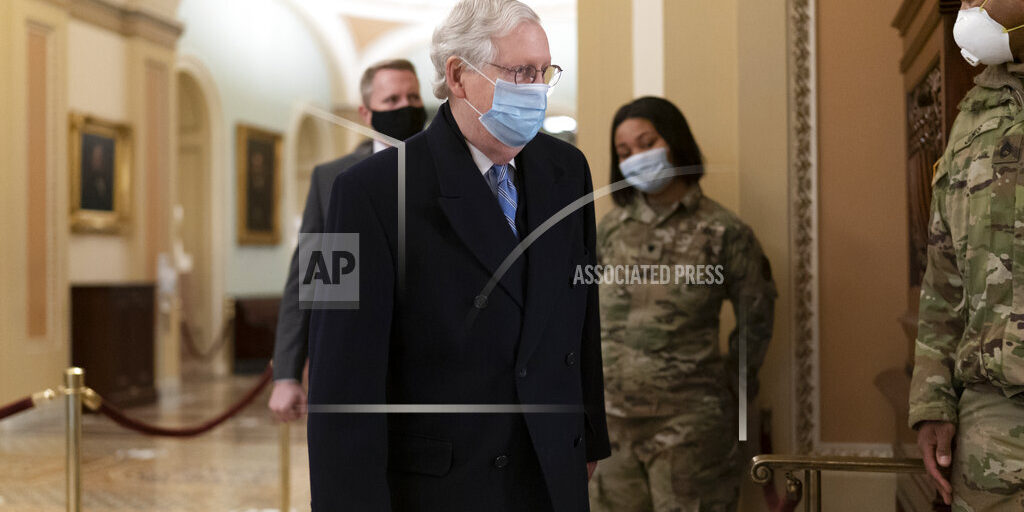 WASHINGTON (AP) — Donald Trump’s historic second impeachment trial begins Tuesday in the Senate. Trump is charged by the House with inciting the violent mob attack on the U.S. Capitol to overturn the election. Prosecutors argue it is a “grievous constitutional crime,” but Trump’s defense team insists his fiery words at a rally just before the Jan. 6 riot were just a figure of speech. His lawyers also say that trying a former president is unconstitutional. The debate over that constitutional question is expected to highlight the opening day. White House press secretary Jen Psaki says President Joe Biden will be busy with the business of the presidency and won’t spend much time watching the  proceedings.