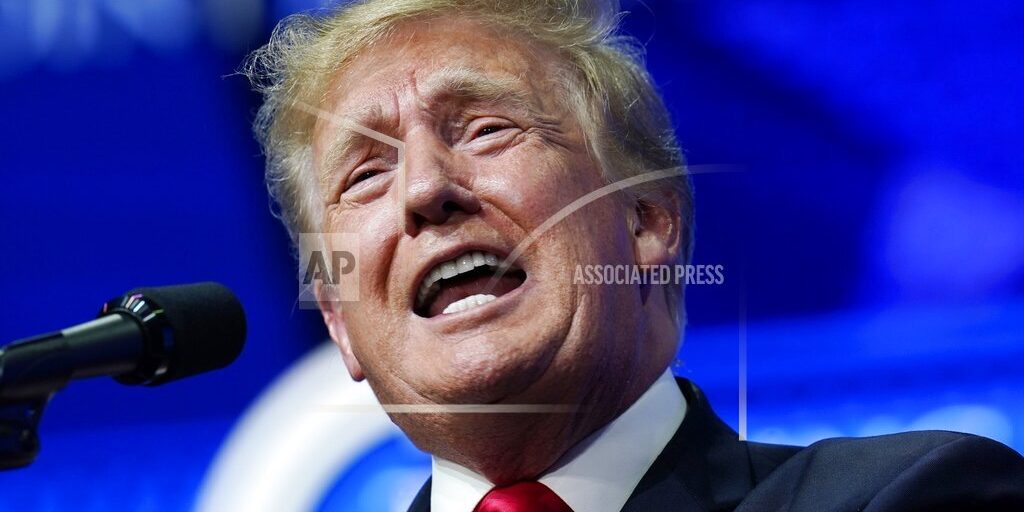 WASHINGTON (AP) — President Donald Trump urged senior Justice Department officials to declare the 2020 election results “corrupt” in a December phone call. That’s according to handwritten notes from one of the participants in the conversation. The notes of the Dec. 27 call were released Friday by the Democratic-led House Oversight Committee. They underscore the lengths to which Trump went to overturn the results of the election and to elicit the support of law enforcement officials and other government leaders in that effort. The notes show that at point, Trump told Justice Department officials to “just say the election was corrupt and leave the rest to me.”