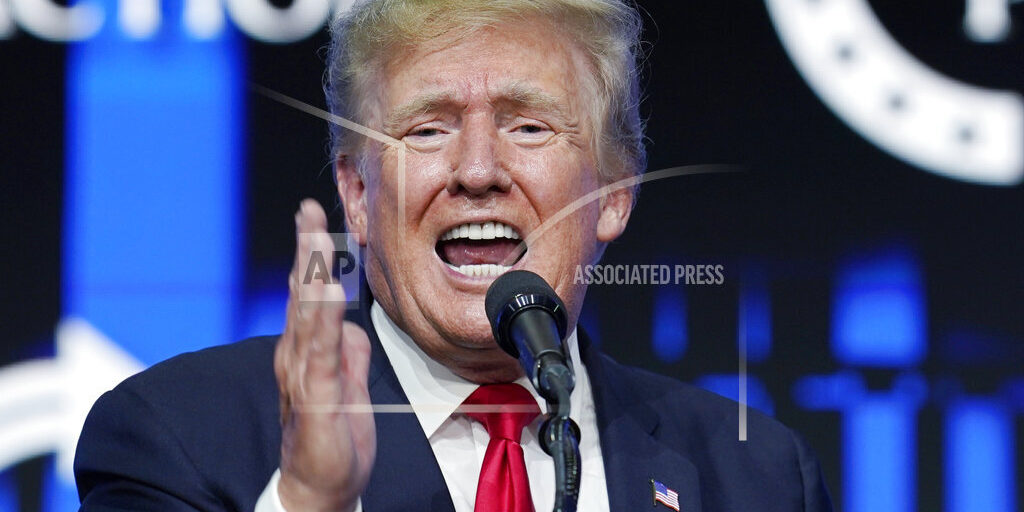 NEW YORK (AP) — Former President Donald Trump remains the most popular figure with the GOP base as he considers another bid for the White House. Trump is flexing the power of his endorsement in several high-profile midterm contests. In Georgia, Trump persuaded a candidate running for governor against his favored candidate to drop his bid and run for Congress instead. In North Carolina, Trump has pressed another Senate candidate to switch contests, and he’s shopping for a Senate hopeful to back in New Hampshire. The moves underscore Trump’s efforts to reshape the Republican Party in his own image and achieve his goals, regardless of the consequences.