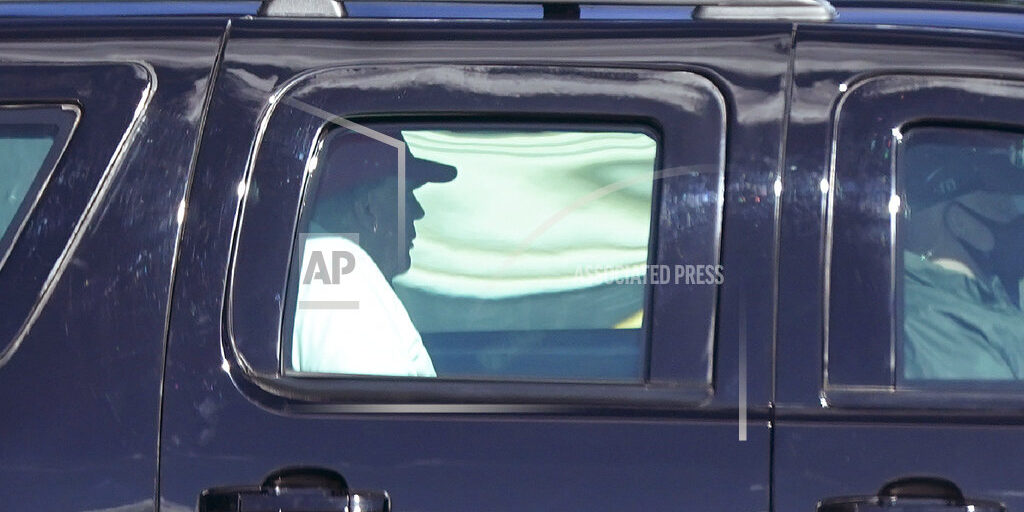 WEST PALM BEACH, Fla. (AP) — President Donald Trump has signed into law a $900 billion pandemic relief package, ending days of drama over his refusal to accept the bipartisan deal. At stake was long-sought cash for businesses and individuals and funding to avoid a federal government shutdown. The massive bill includes $1.4 trillion for government agencies through September. Trump signed the bill at his private club in Florida during a holiday break marked by trips to the golf course. Republicans as well as Democrats had criticized the president for creating eleventh-hour chaos around an agreement that had been negotiated with input from the White House.